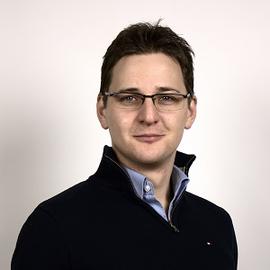 Department of Computational Intelligence, Wroclaw University of Science and Technology

An award-winning Ph.D. student at the Wroclaw University of Science and Technology is working on artificial intelligence methods to analyze natural language, especially attitude analysis, generating abstract summaries of text collections for many languages, including English and Polish.

He is co-author of many scientific publications in attitude analysis, information retrieval, and spoken language understanding, including those published in prestigious international journals such as Entropy and Neurocomputing. He is a laureate of the governmental TOP 500 Innovators program, within the framework of which he gained knowledge on the commercialization of scientific research at Cambridge and Oxford Universities. Simultaneously, with his computer science studies, he received a master’s degree in law at the University of Wroclaw.

He received MSc in Computer Science from the Wroclaw University of Technology in 2013 with distinction. He also received an MA in Law from Wroclaw University in 2014, and he is still actively interested in the legal aspects of IT and analysis of legal documents using NLP.

For several years he has also been a consultant on issues related to machine learning and Data Science.

Data Science for Edvantis clients: what they do, how they do it, how Edvantis we can keep improving their products with Data Science.

Spoken Communications has been acquired by AVAYA.

Design and implementation of AI-enabled solutions responsible for a reduction of transaction times, improvement of agent’s productivity, and an increase in customer satisfaction. Implementation of state-of-the-art models for spoken language understanding.

Jun 2017 – Jan 2018 Poznań / Remote
Design and implementation of AI-enabled solutions responsible for a reduction of transaction times, improvement of agent’s productivity, and an increase in customer satisfaction. Implementation of state-of-the-art models for spoken language understanding.

Wrocław University of Science and Technology

Design and implementation of state-of-the-art models for machine learning problems mainly but not only in NLP/NLU area.

I am mostly working in Python if it is also needed in Spark.

I consulted several ML-related projects and technologies via Wrocław University of Science and Technology for startups, banks, venture capitalists, manufacture companies and many more.

I provide the consultancy and due diligence of AI solutions for various companies in the financial sector, automotive, social media, as well as for government institutions (UOKiK) and legal firms. 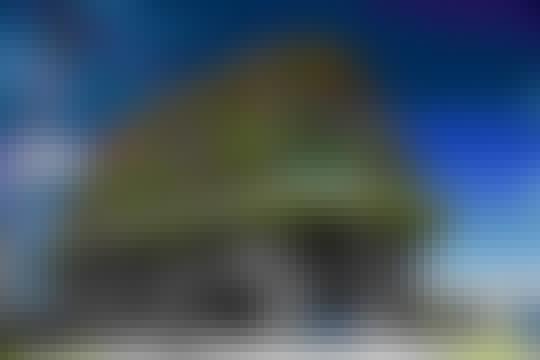 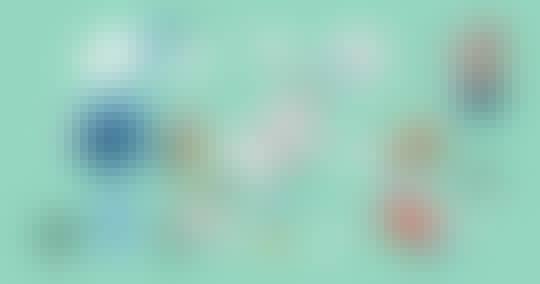 The recommendation engine for sales leads - it recommends across almost all companies globally (approx 10M companies). 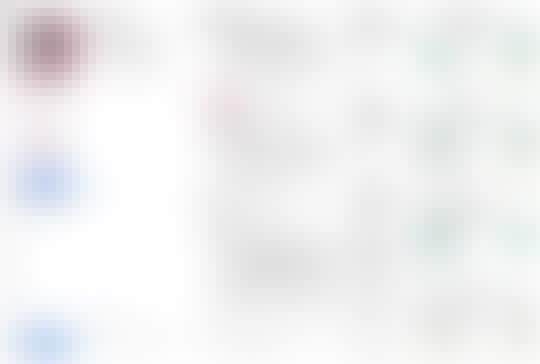 Recently, a variety of model designs and methods have blossomed in the context of the sentiment analysis domain. However, there is still a lack of wide and comprehensive studies of aspect-based sentiment analysis (ABSA). We want to fill this gap and propose a comparison with ablation analysis of aspect term extraction using various text embedding methods. We particularly focused on architectures based on long short-term memory (LSTM) with optional conditional random field (CRF) enhancement using different pre-trained word embeddings. Moreover, we analyzed the influence on performance of extending the word vectorization step with character embedding. The experimental results on SemEval datasets revealed that not only does bi-directional long short-term memory (BiLSTM) outperform regular LSTM, but also word embedding coverage and its source highly affect aspect detection performance. An additional CRF layer consistently improves the results as well.

Political Advertising Dataset: the use case of the Polish 2020 Presidential Elections

Political campaigns are full of political ads posted by candidates on social media. Political advertisements constitute a basic form of campaigning, subjected to various social requirements. We present the first publicly open dataset for detecting specific text chunks and categories of political advertising in the Polish language. It contains 1,705 human-annotated tweets tagged with nine categories, which constitute campaigning under Polish electoral law. We achieved a 0.65 inter-annotator agreement (Cohen′s kappa score). An additional annotator resolved the mismatches between the first two annotators improving the consistency and complexity of the annotation process. We used the newly created dataset to train a well established neural tagger (achieving a 70% percent points F1 score). We also present a possible direction of use cases for such datasets and models with an initial analysis of the Polish 2020 Presidential Elections on Twitter.

Automatic Speech Recognition (ASR) systems introduce word errors, which often confuse punctuation prediction models, turning punctuation restoration into a challenging task. These errors usually take the form of homonyms. We show how retrofitting of the word embeddings on the domain-specific data can mitigate ASR errors. Our main contribution is a method for better alignment of homonym embeddings and the validation of the presented method on the punctuation prediction task. We record the absolute improvement in punctuation prediction accuracy between 6.2% (for question marks) to 9% (for periods) when compared with the state-of-the-art model.

WER we are and WER we think we are

Natural language processing of conversational speech requires the availability of high-quality transcripts. In this paper, we express our skepticism towards the recent reports of very low Word Error Rates (WERs) achieved by modern Automatic Speech Recognition (ASR) systems on benchmark datasets. We outline several problems with popular benchmarks and compare three state-of-the-art commercial ASR systems on an internal dataset of real-life spontaneous human conversations and HUB'05 public benchmark. We show that WERs are significantly higher than the best reported results. We formulate a set of guidelines which may aid in the creation of real-life, multi-domain datasets with high quality annotations for training and testing of robust ASR systems.

The complex nature of big data resources requires new structuring methods, especially for textual content. WordNet is a good knowledge source for the comprehensive abstraction of natural language as it offers good implementation for many languages. Since WordNet embeds natural language in the form of a complex network, a transformation mechanism, WordNet2Vec, is proposed in this paper. This creates vectors for each word from WordNet. These vectors encapsulate a general position — the role of a given word related to all other words in the given natural language. Any list or set of such vectors contains knowledge about the context of its components within the whole language. This type of word representation can be easily applied to many analytic tasks such as classification or clustering. The usefulness of the WordNet2Vec method is demonstrated in sentiment analysis including the classification of an Amazon opinion text dataset with transfer learning.

We propose a novel method for counting sentiment orientation that outperforms supervised learning approaches in time and memory complexity and is not statistically significantly different from them in accuracy. Our method consists of a novel approach to generating unigram, bigram and trigram lexicons. The proposed method, called frequentiment, is based on calculating the frequency of features (words) in the document and averaging their impact on the sentiment score as opposed to documents that do not contain these features. Afterwards, we use ensemble classification to improve the overall accuracy of the method. What is important is that the frequentiment-based lexicons with sentiment threshold selection outperform other popular lexicons and some supervised learners, while being 3-5 times faster than the supervised approach. We compare 37 methods (lexicons, ensembles with lexicon’s predictions as input and supervised learners) applied to 10 Amazon review data sets and provide the first statistical comparison of the sentiment annotation methods that include ensemble approaches. It is one of the most comprehensive comparisons of domain sentiment analysis in the literature.